During our 20th anniversary year, we’ve seen tremendous growth for our organization as we work to advance compassionate care as a national priority and as a vital element in every patient-caregiver interaction. Our efforts have never been more timely or in demand than at this very moment.

With your help, we will continue to create innovative programs to meet the needs of patients, families, caregivers, and organizational leaders at this critical time. Some of our themes include:

Thank you for your support

Compassion can be taught.
Because every patient deserves to be treated with respect, empathy and compassion, we are undertaking new initiatives and programs to give caregivers the skills and knowledge to integrate compassionate, collaborative care into their daily practice.

Compassionate caregivers can serve as inspiration and a model for others, as we saw through our inaugural National Compassionate Caregiver of the Year Award. We received hundreds of nominations from across the country and began a movement to value these extraordinary men and women.

Caregivers are facing an epidemic of burnout, which is a barrier to high quality, compassionate care. We also need to help create supportive environments and systems to prevent burnout — you will see more from us in this area in 2016.

The success of our work will be measured in ways
that you will experience at least a few times
in your life. The significance of our mission remains our
guiding spirit into the future. 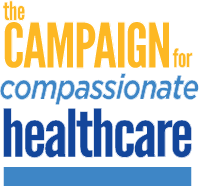 Thanks to the support of over 220 donors nationwide, our Campaign for Compassionate Healthcare surpassed its goal and raised $5.5 million! Through the campaign, we strengthened the primary focus of the Schwartz Center—reaching more caregivers nationwide. We also launched two new areas of programmatic innovation—making compassionate care a national priority and developing innovative and educational programs.

During twenty years of constant growth, we have learned a lot at the Schwartz Center. But mostly, that the essence of compassionate care is person to person. 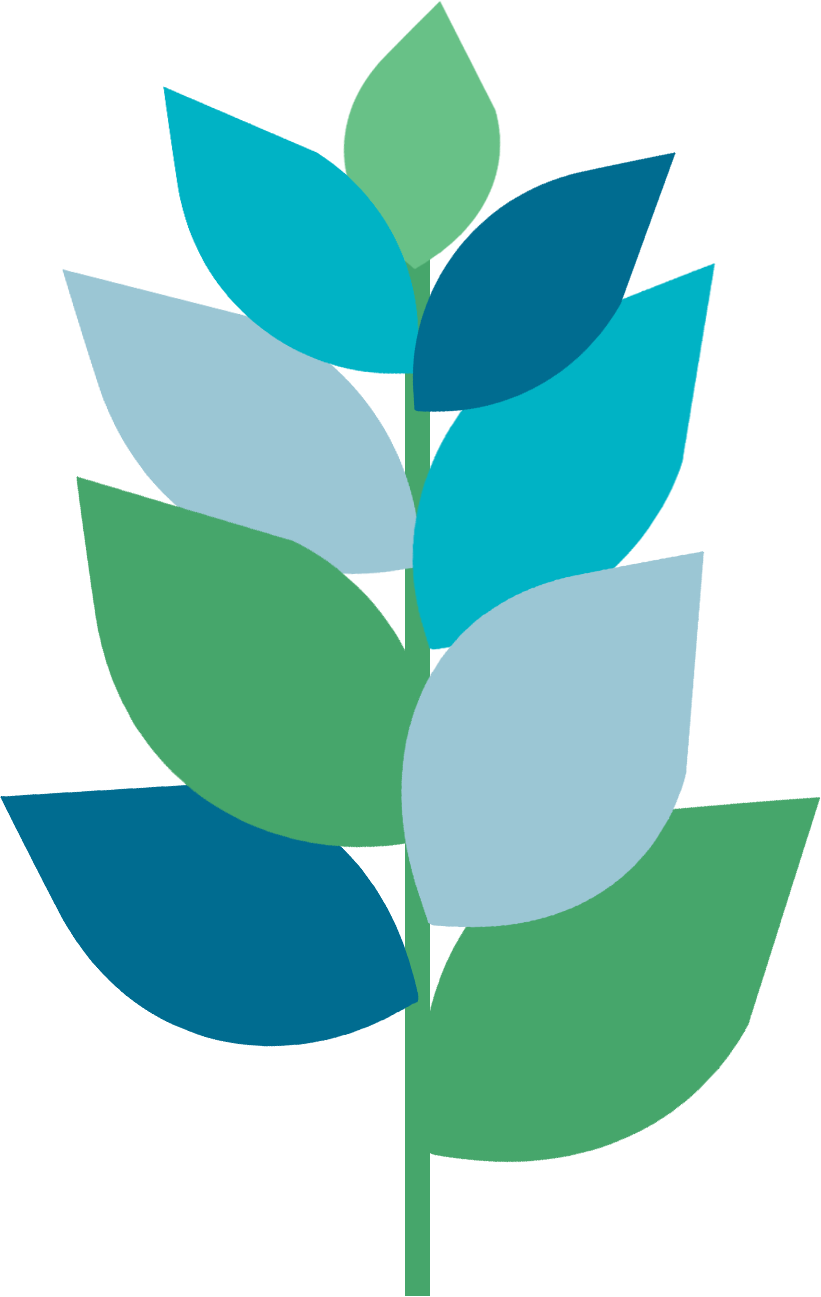 People accessed
our publications
in 2015

People attended
our convenings
in 2015

Patient visits
strengthened by
our programs
each year

Individuals are
Champions of Compassion
who have contributed
for 10+ years

Caregivers reached
through our programs
each year

Caregivers recognized
through our Honor
Your Caregiver program
since 2008 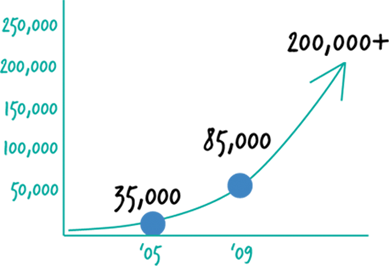 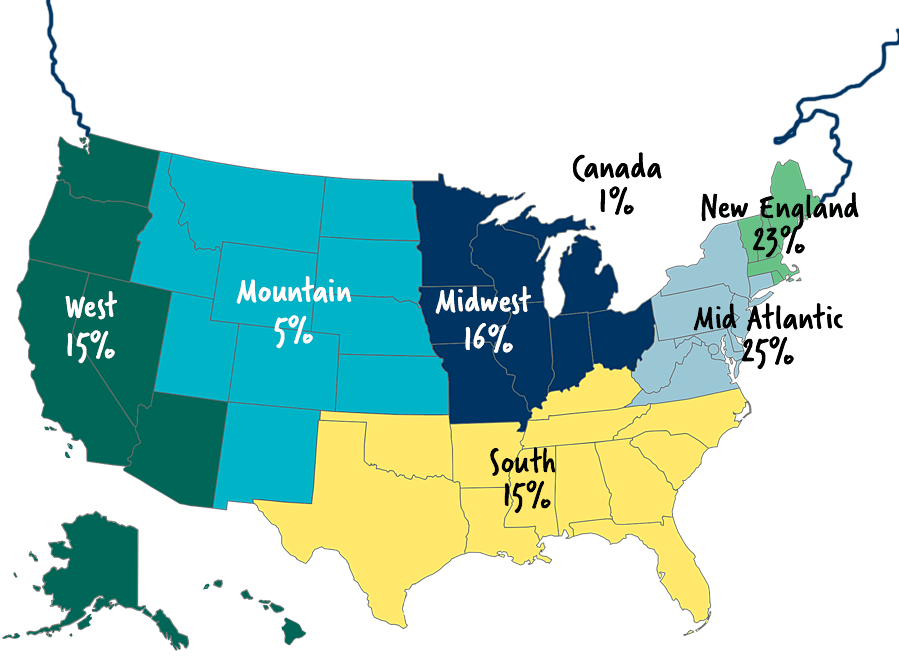 Philanthropy remains the primary source of revenue for the Schwartz Center. Our membership program, now in its second year of generating income, has grown to 19% of total net revenue.

During Fiscal Year 2015, 73% of all spending was directed to mission-specific programming. Fundraising and administrative costs represent the remainder. Philanthropy underwrote 83% of Schwartz Center membership expenses. 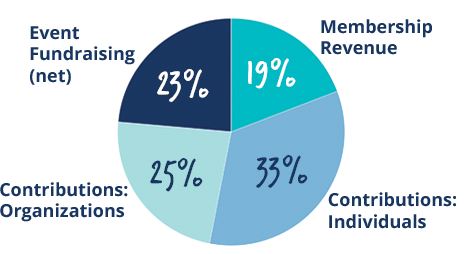 Together, we are leading the movement to bring compassion to every patient-caregiver interaction

Do you want to say "thank you" to a special caregiver?
Learn more about our Honor Your Caregiver program and help us celebrate everyday acts of compassion.